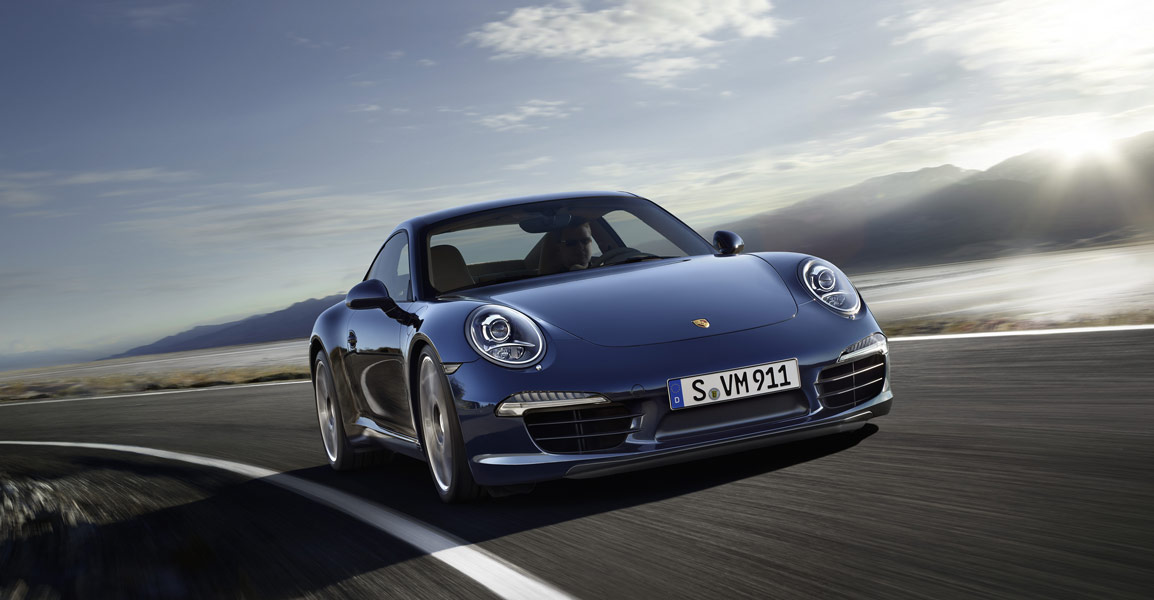 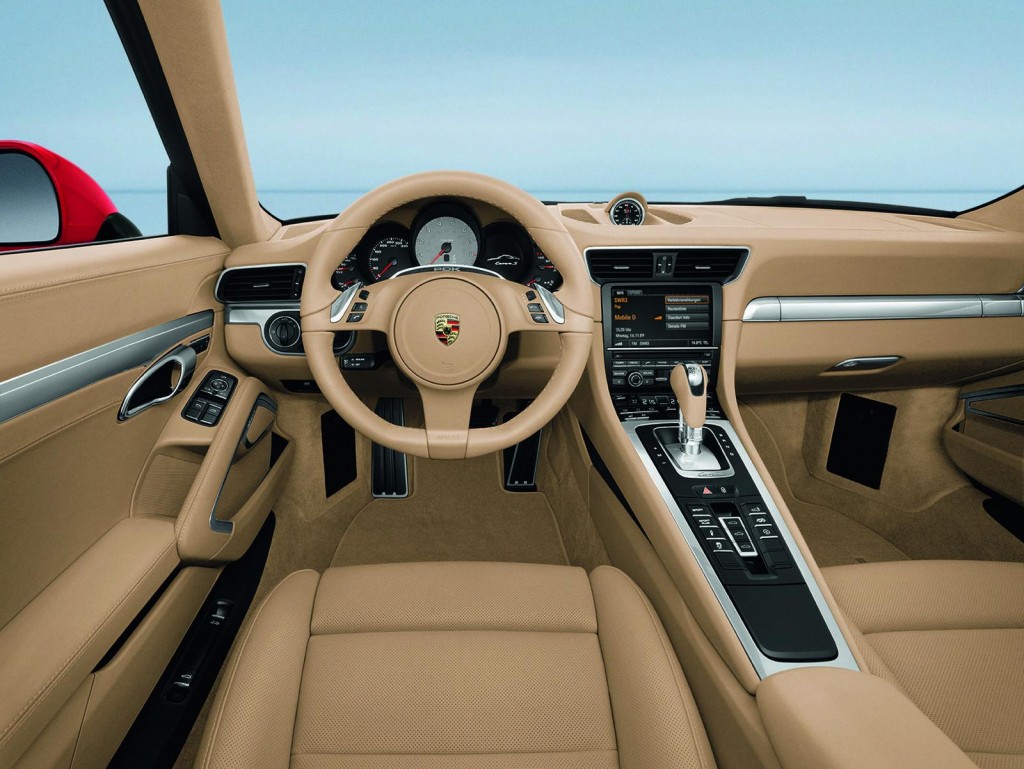 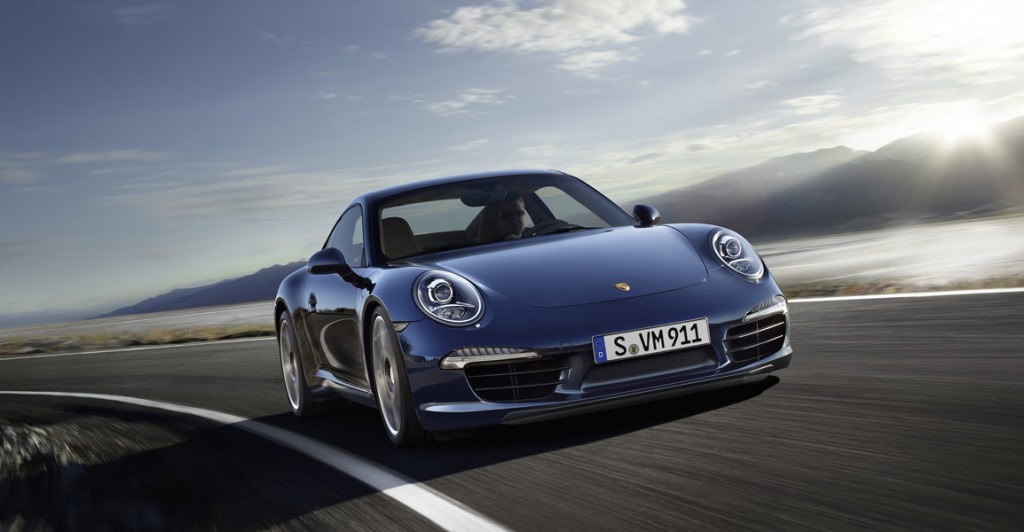 Porsche has a long 48-year history in engineering powerful sports cars. The 2012 Porsche 911 Carrera S shows that by using the world’s fastest seven-speed manual with Porsche-Doppelkupplungsgetriebe (PDK), which is a new technology to reduce drivetrain friction. Also, available for the first time is the Porsche Dynamic Chassis Control (PDCC), which when the car is cornering, it keeps the tires in the optimal position relative to the road, giving the car more stability on turns and increasing speeds around corners. 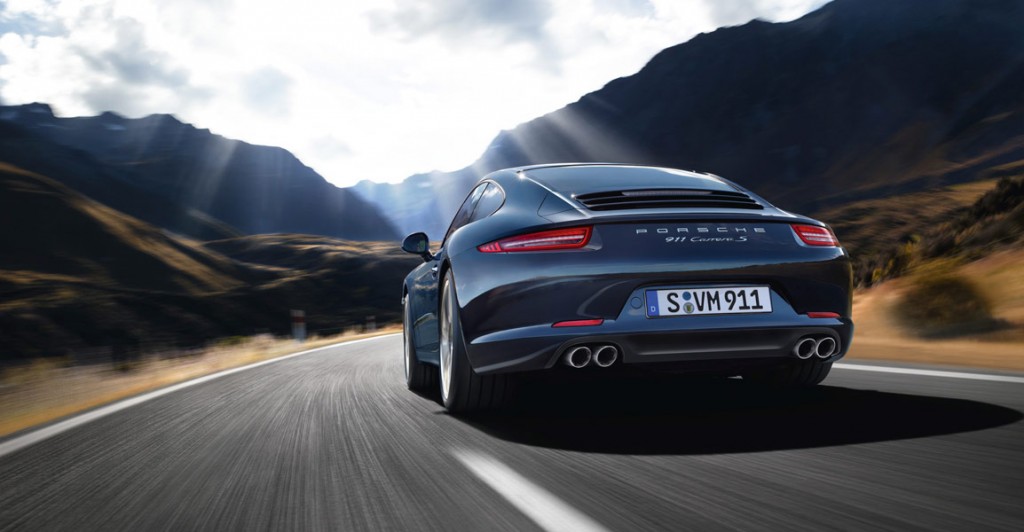 Question: What do you think of this new Porsche? 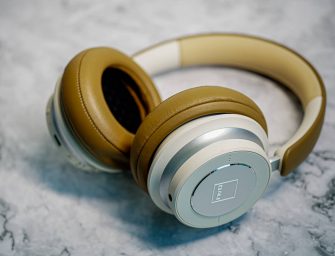 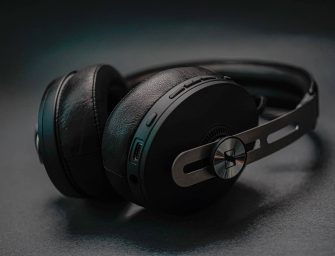