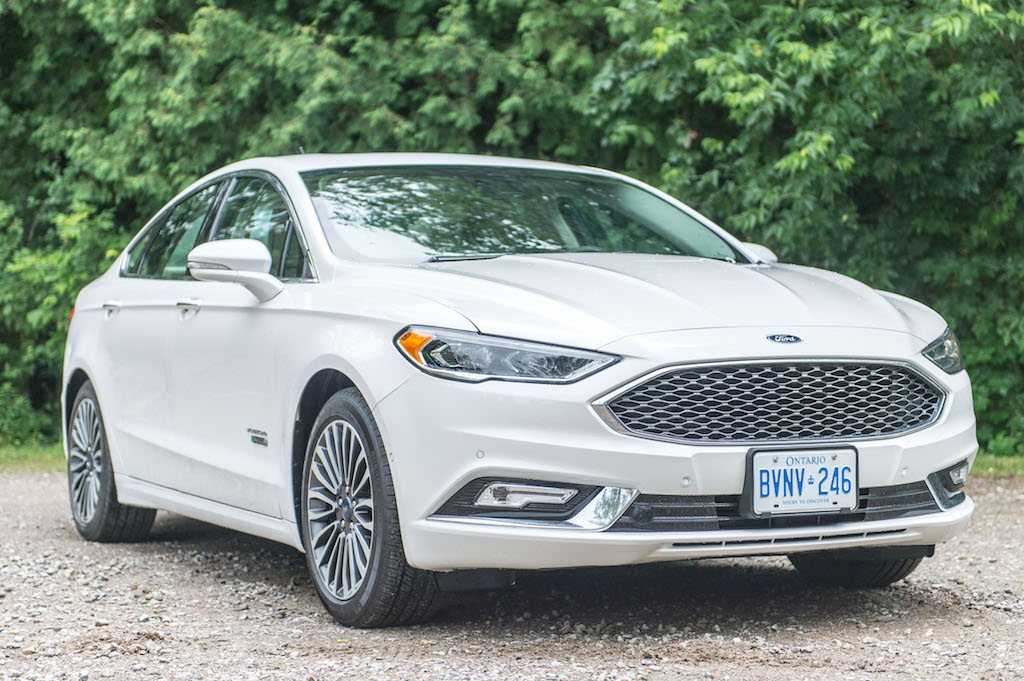 Out in the Brush with the 2017 Ford Fusion

A few weeks back, I got dropped off and headed down the red cobblestone walkway to where multiple 2017 Ford Fusions was parked. It was a beautiful day for a drive.

We were invited on a road trip adventure with Ford to test out their new 2017 Ford Fusion. Started off at the Distillery District to a line up of new 2017 Ford Fusions and some of my favourite bloggers posing gracefully beside the new sedans, excited for the day ahead.

We got our coffees and started heading up north! 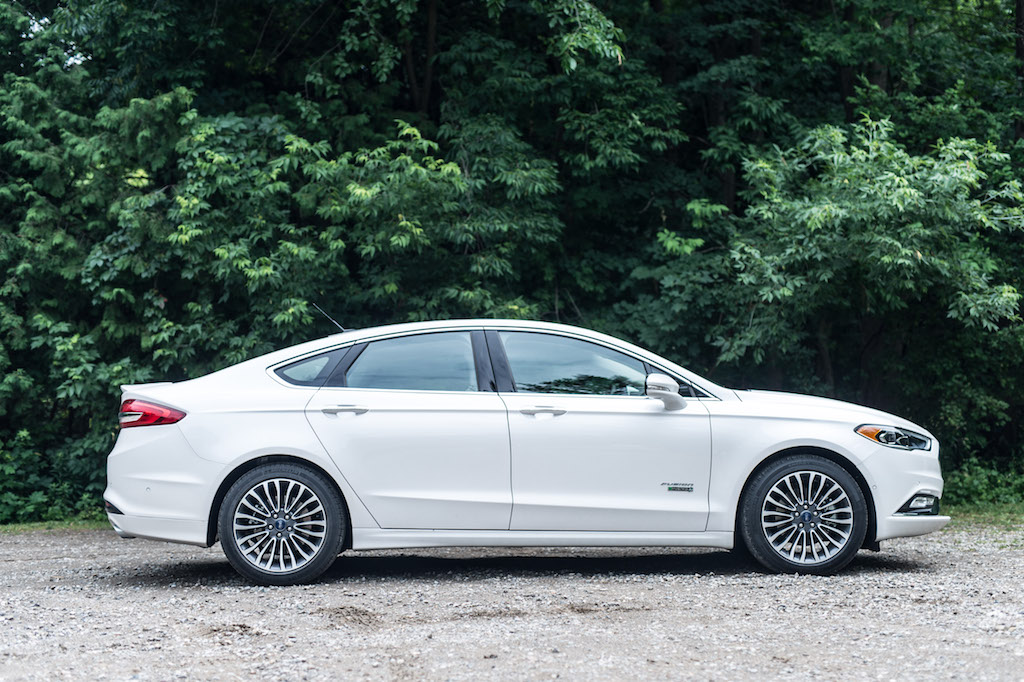 We were first to arrive to Belfountain Conservation Area for a quick lunch and then off to McMichael Art Gallery for more fun activities. The car was great. I am used to bigger cars, but it’s got all the bells and whistles. Good summer and probably a great winter car too. The car has a lot of technology it in that makes it very easy to drive. I found that the smart cruise control feature to be better than the Rolls Royce Ghost Series II. Also, I drive a car that has the quick stop feature when it’s under a certain speed. I find that particularly useful when driving through city centres where you don’t know what biker or driver could pop out at any time. Something to keep in mind if you live downtown.  Next, we get instructions to head around the roundabout at McMichael Art Gallery.

Editor’s Note: Funny thing is, I used to live in Bolton, just down the road from McMichael and as soon as I move away, that’s when I go. As opposed to the 15+ years I lived so close to it. I digress.

Back at the McMichael’s Art Gallery, we got some time to tour the grounds, find out the living conditions of some of these famous painters and more about them too. Incredible how they would stand out and paint or sketch in almost any conditions to make their paintings more interesting. We actually got to paint some of our own pictures with our 2017 Ford Fusion as the highlight. 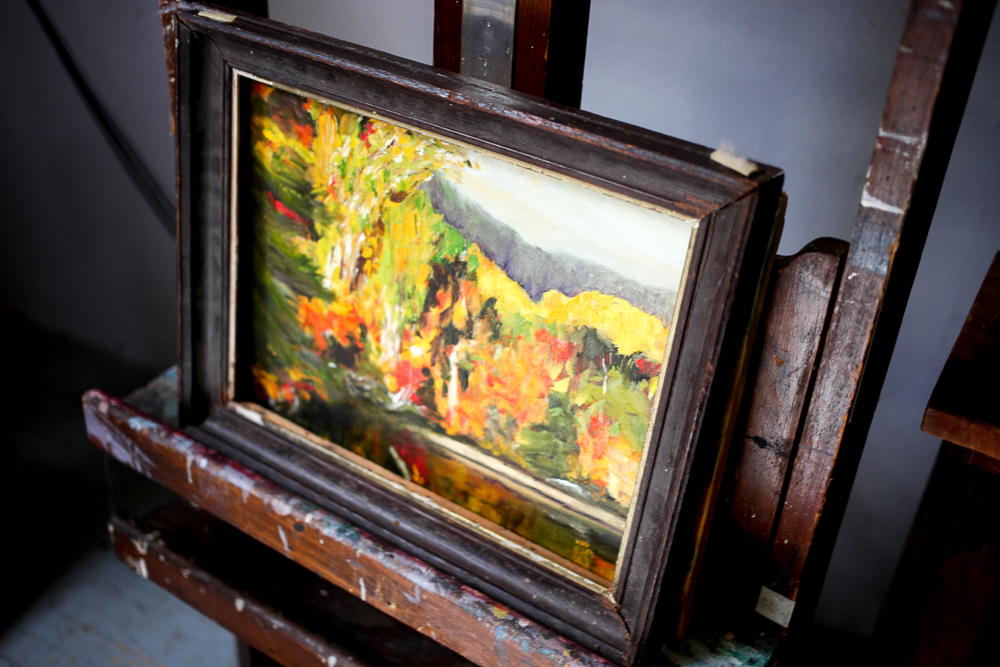 It was fun, I haven’t painted since high school. Therapeutic? I’d say. 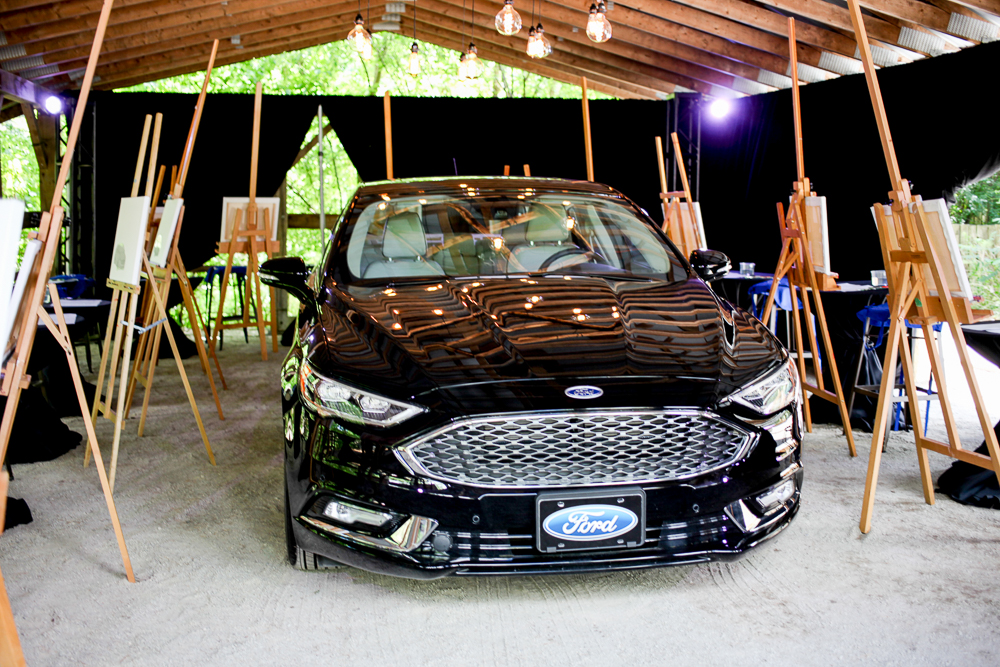 After two great test drives with the 2017 Ford Fusion + Art Class + Tour of McMichael Art Gallery… It was time to eat.

Now, rarely I post pictures of food. Frankly, I think it’s a bit tacky (in my humble opinion) but I think this meal was significant. 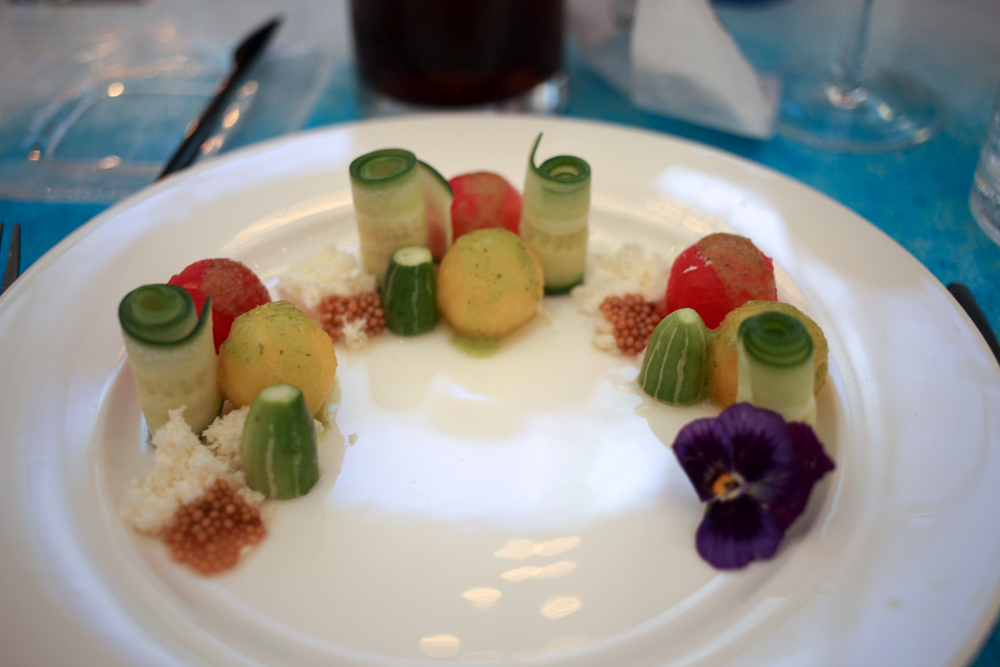 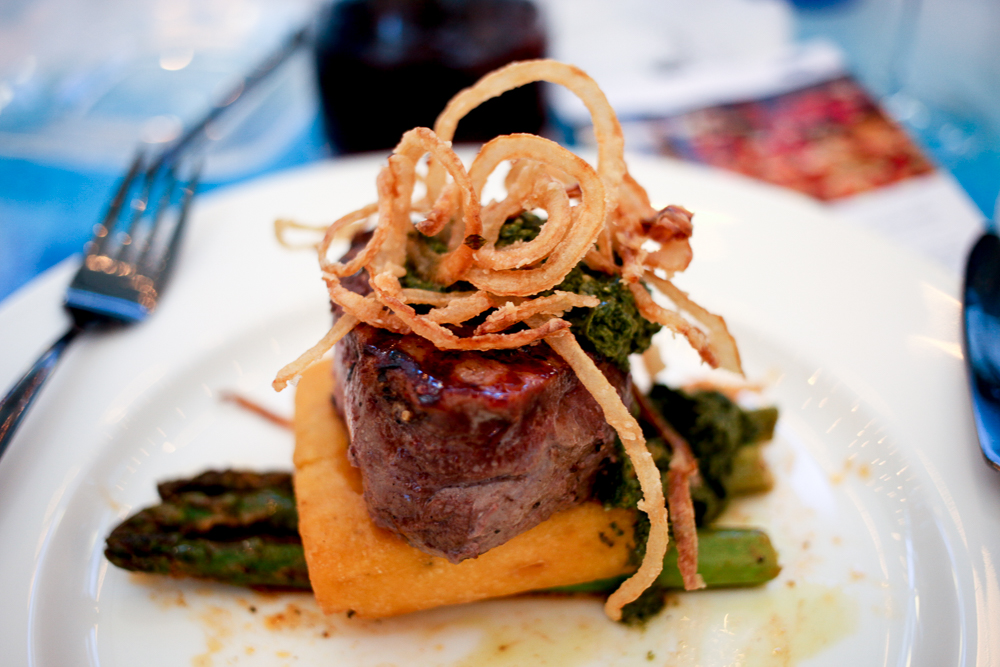 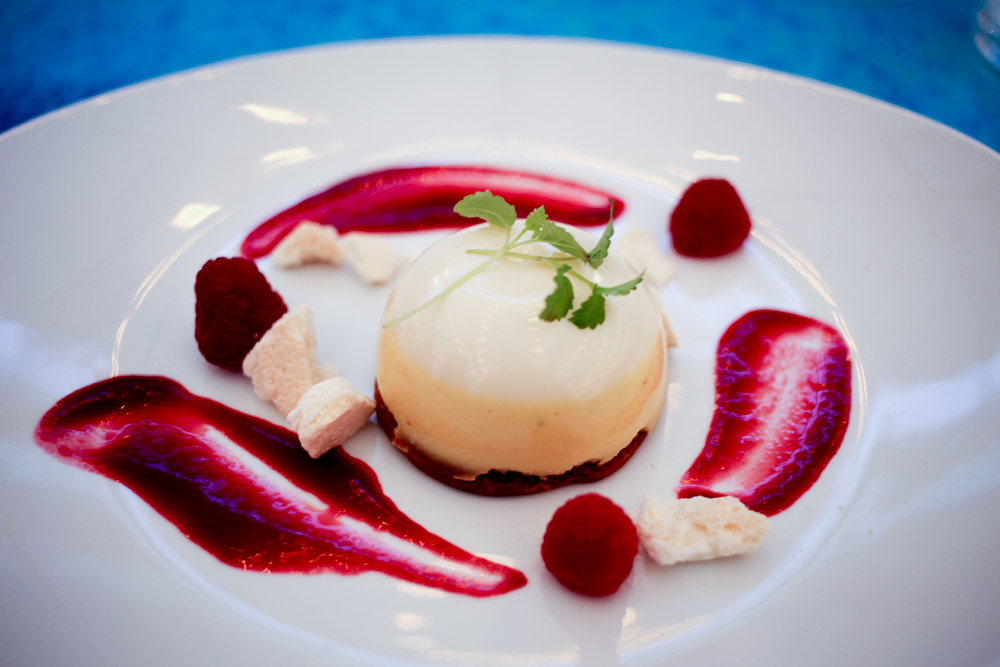 Because we had our art that we all created before surrounding us like we were eating in our own Art gallery. It was beautiful…and McMichael rarely opens the section we were in to events. All-in-all a wonderful afternoon with Ford.

It was nice to be both a driver and a passenger in the brand new 2017 Ford Fusion.

Quick Story! So, around 5 years ago I won a chance to drive a 2012 Ford Fusion around the Molson Indy with my dad. Let me say, when it gets up to speed it’s good around the corners. I was doing a speed that would make your Snapchat filter not calculate it properly and it was a great experience. It felt very similar, so it brought back some great memories of the car and being with my dad.

Shoutout to the amazing writers and bloggers at this table who I broke bread with. Had the best dinner I have had in a long time.  After we were dropped off by a Ford Canada rep, some of the features were tested during that ride with the pedestrian alert and the cruise control. Great to see it in action, very responsive, usually you see it on paper and go, ‘oh ya’.

This car, I feel, are for those who have to commute into the city. Young family or professional couple. Who like a lot bells and whistles built in to the car. Something that you can impress people with while they are in the car. Not peppy off the line but has a nice carry if you get the AWD package into highway driving. Very comfortable ride, the steering was responsive and nimble but it felt like a solid car, going from the city to winding country roads. Definitely a car to take a look at and a test drive if you are looking for a sedan in this class.