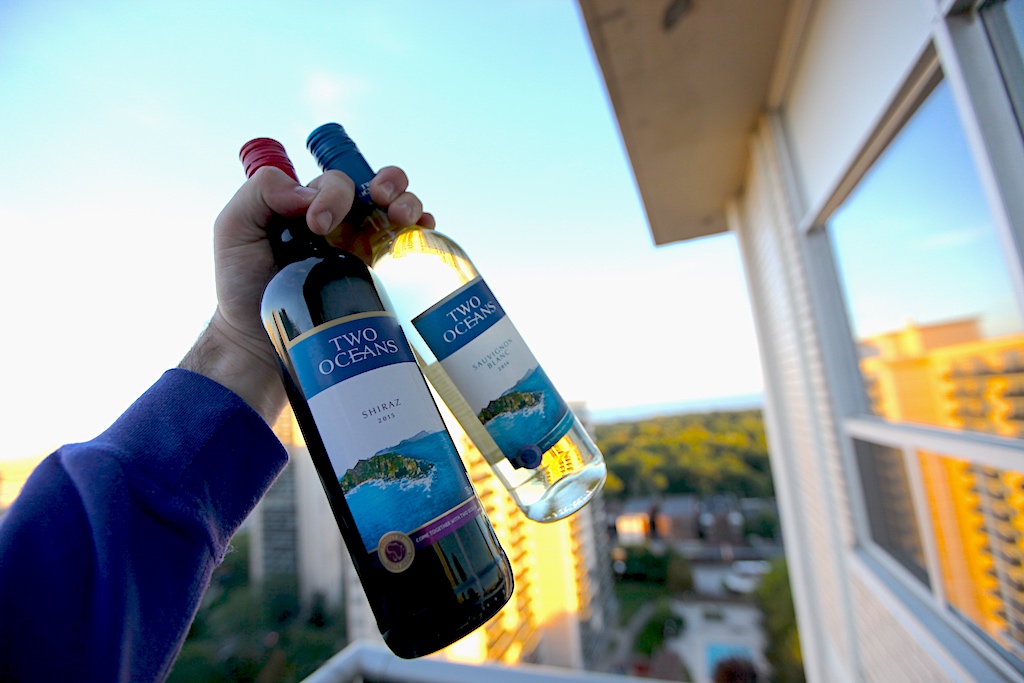 Entertain With A Mix of Two Oceans

Whether it’s enjoying a Tuesday night watching The Bachelorette Canada, having a romantic dinner or catching a nice bottle of wine as a gift on your way over to a friend’s house, it all can revolve around a bottle of good wine.

Two Oceans bring an interesting story and product line to Canada, with their wine originating from South Africa, inspired by where two oceans meet.

It’s all about two great things coming together. It could be where two groups of people meet and need something to bond over. It could be two people spending time watching their favourite show together. Whatever it is, it’s all about bringing two things together over common interest. That’s where Two Oceans comes in. It’s that common ground.

We recommend the Shiraz for the red and the Sauvignon Blanc for the ones with taste spectrum biased for white wine.

If you are watching The Bachelorette next week, you may catch a glimpse of Two Oceans make a cameo! 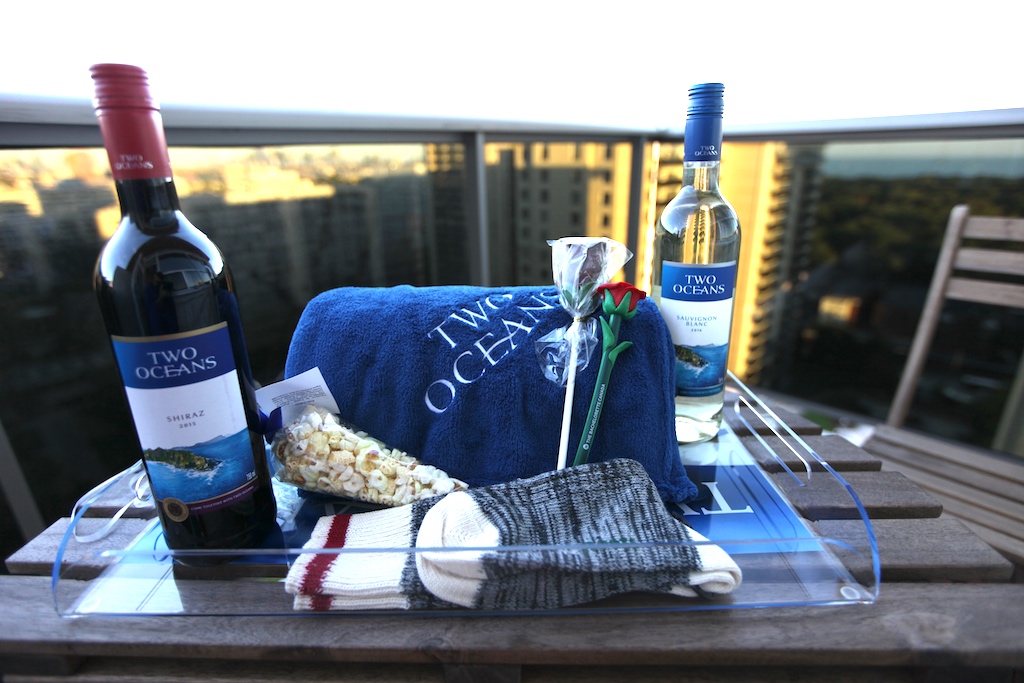 Thank you to Two Oceans, for sending us a kit for all the things you need to have great time staying in on a cold night in October watching TV.

Learn more about Two Oceans from their interactive website and if you are interested in pairing the two together for a great night, catch The Bachelorette Canada on Tuesdays at 9pm EST and see if you catch a glimpse of Two Oceans’ wine in the show. 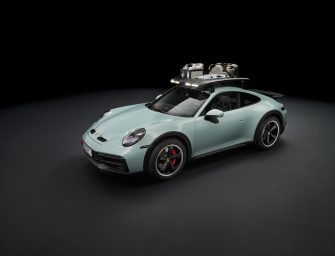 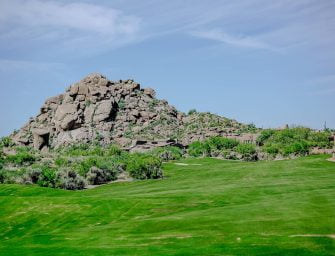 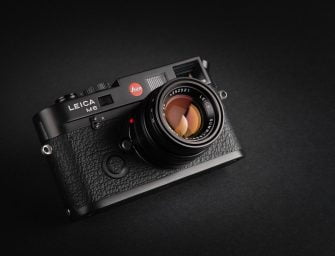