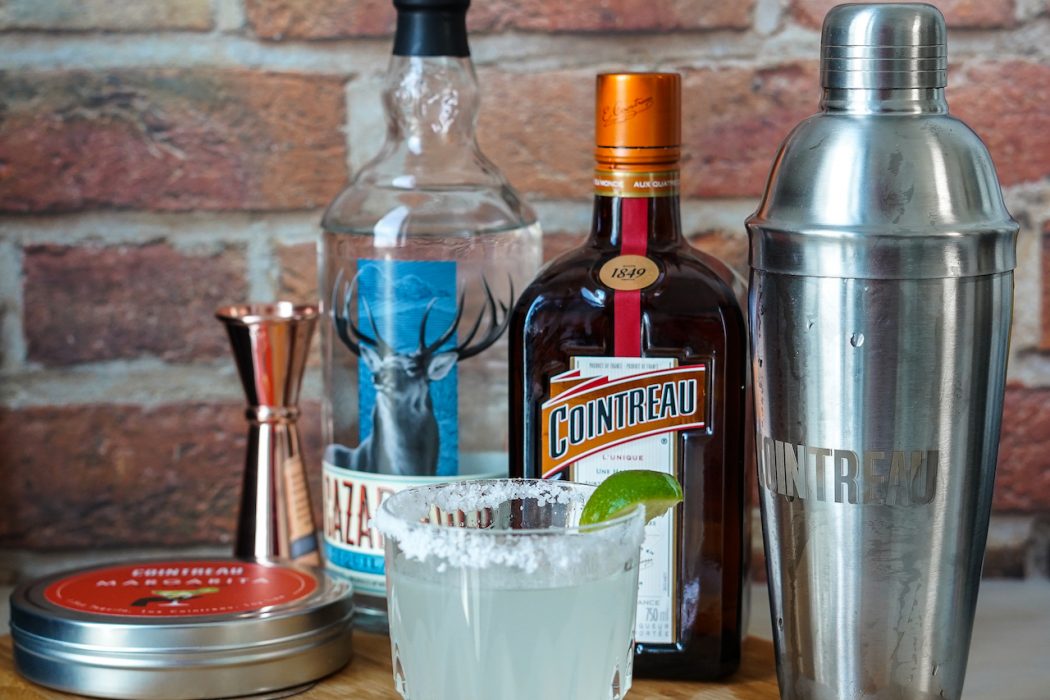 Today is the biggest game in football, Super Bowl LVI. For the players, it’s all about leaving everything out on the field and trying to win the NFL’s most coveted trophy.

What a year it has been and it’s time to toast to all the players for one entertaining season. Because it’s Super Bowl Sunday, we need something biggest than what comes in a can. We need a ‘Game Day’ Margarita by Cointreau.

Before we get into that. Let’s talk about who is playing.

I have been loving this year’s regular and post-season games and the two teams playing each other today are something special. The Los Angeles Rams and the Cinncinati Bengals are going head to head with two superstar, team-changing quarterbacks that have had completely different paths to get to the same big game.

Quarterback Matthew Stafford has spent many years honing his craft with the questionable Detroit Lions and switched teams and his first year with the Los Angeles Rams has brought them to the biggest stage. My first NFL game was watching the Detroit Lions and seeing Stafford in person, so he always has a special place in my heart with trying his best with that Lions team. Not to mention, a frustrated Odell Beckham Jr. who was underutilized with the Cleveland Browns changing teams midway through the season and being an absolute threat in the post-season is exciting to watch.

While Bengals Quarterback, Joe Burrow is an exciting young gun that has really edged out some of the best teams in football with his endless talent, relationships on the field with his teammates and his flawless confidence. Additionally, seeing the Bengals who is one of the youngest teams in the game coming out of the left field and surprising everyone, beating the odds on favourites to get win their division. A Cinncinati Cinderella story in many ways.

I personally couldn’t be more excited for these two unlikely teams to play in the Super Bowl.

That and with Pepsi Super Bowl Half-Time Show promising big things with Snoop Dogg, Eminem, Kendrick Lamar, Dr. Dre and Mary J. Blige, this should be a good one to watch.

You can have your routine beer, chips and wings combination, but that was before, this is now. We are changing it up with some ‘Game Day’ Margaritas from Cointreau. 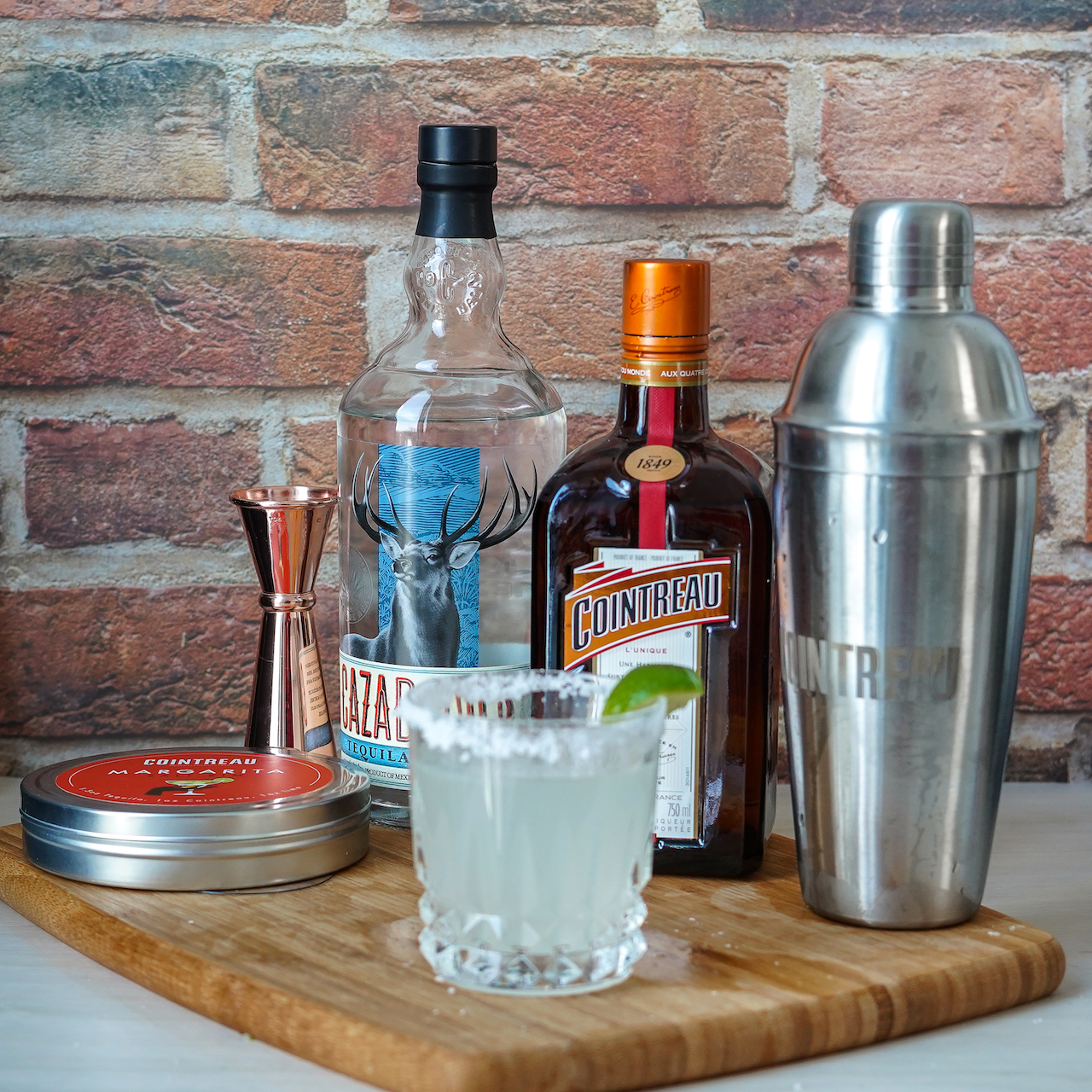 The refreshing, Cointreau and tequila-based cocktail can be made in so many different ways. Spicy, classic, with ginger, without ginger and has lots of different personalities, but I wanted to start you off with the basic setup, so you can enjoy it through big batches through companies or just a drink or two with your couch mate.

Get ready for a quick trip to your grocery and liquor store, because you won’t need much. You can leave now and be back before the game starts. 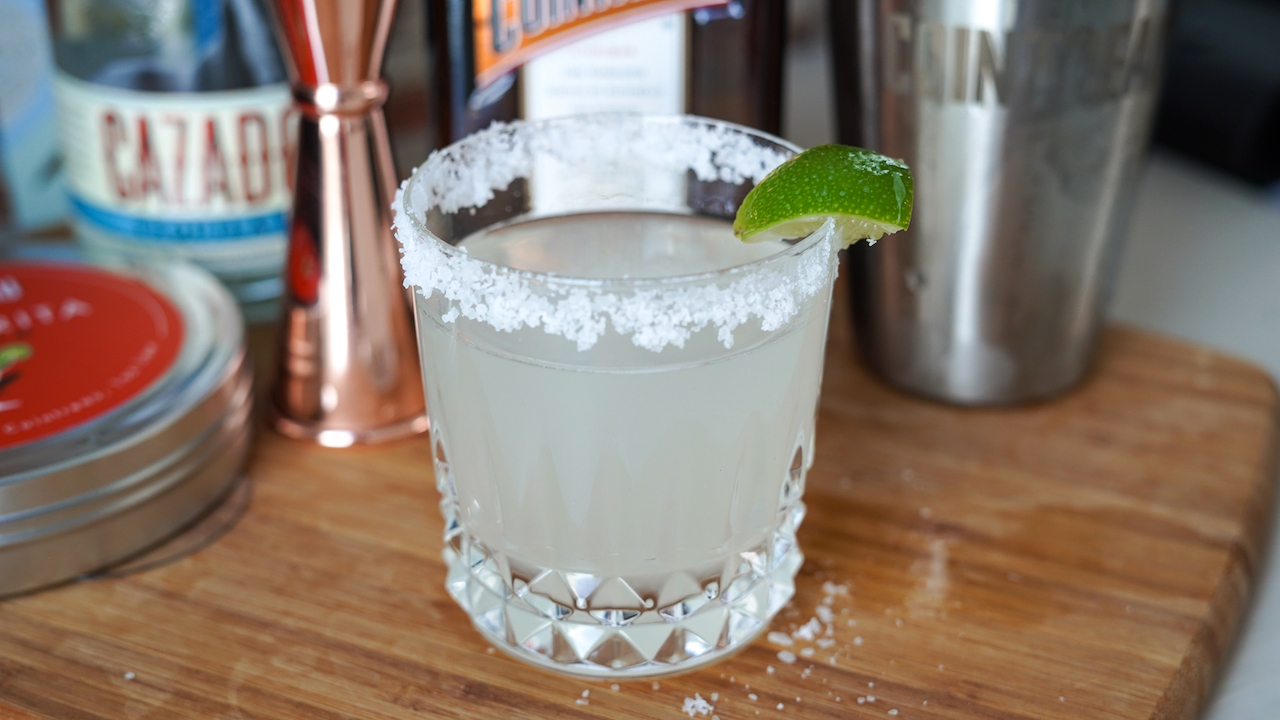 The steps to make this refreshing cocktail is almost as short as the ingredients list. We added some new steps to make it interesting with those around you.

1/ Separate into teams with who you want to win.

2/ Combine all ingredients in a cocktail shaker

Take your grocery and liquor store haul and time to put in the work.

3/ Add ice and shake until well-chilled

Extra points if you have football ice cubes

4/ Strain into a salt-rimmed coupette

Make sure you get all that refreshingly mixed goodness where it needs to be.

5/ Garnish with a lime slice.

Time to put on your mixology hat.

7/ After the game, if your team wins, the loser has to make the next batch of margaritas

That way you add a little fun to the game, higher stakes and the refreshing taste of victory through a ‘Game Winning’ Margarita.

With this unlikely Super Bowl happening between these two teams, it’s good to shake up your normal beer-filled, game-watching routines. With an unlikely non-Brady winning team in this year’s Super Bowl, break the mould and enjoy some ‘Game Day’ and ‘Game Winning’ Margaritas by Cointreau. It’s good to change it up and after you make one, you are going to love how easy it is to enjoy and serve others. Liven up your Super Bowl party and enjoy the game in a new way.

Thank you to Cointreau and Rossa PR for sending me this box and all the great accessories to make this possible. Enjoy these tasty margaritas responsibly and one last and most important thing, Go Rams. They need this win to help pay for their newly constructed, state-of-the-art, $5 Billion Dollar, So-Fi Stadium.

For more information about Cointreau, be sure to visit their website for recipes and more about the brand. 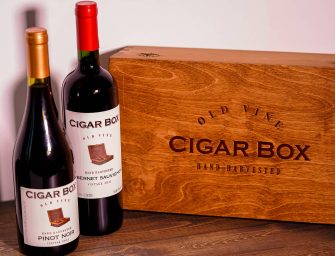 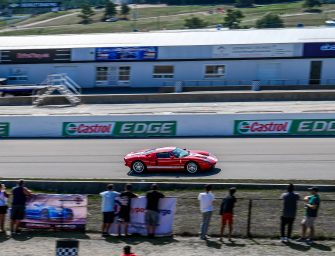 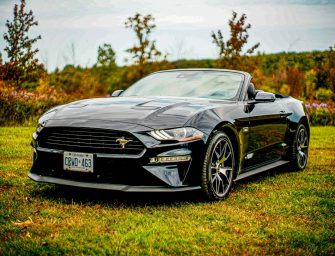 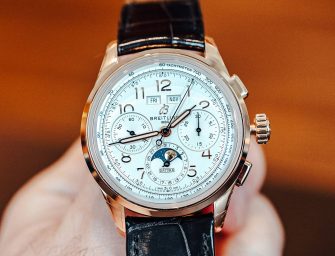