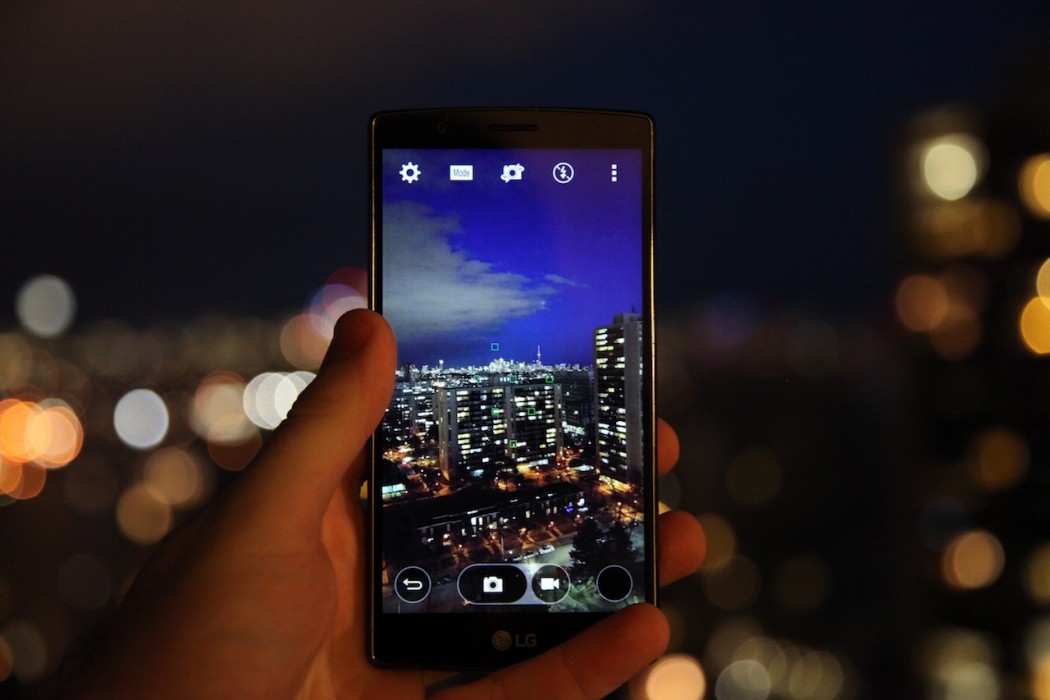 When it comes to smart phones, there are a few brands that come predominantly to mind. 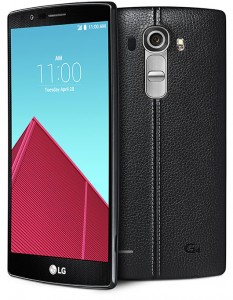 I have had both of them. Each have their strengths and weaknesses and features about them. However, people often forget what they use their phones for. They might have plenty of apps to modify images, games, and such that just sit for years on their homepage clicked once in a blue moon. But, for a majority of people on their phones, they use it to connect, share, socialize and capture moments. So, we wanted to carve out some time to put towards talking about the latest flagship model from LG…the LG G4.

This lightweight Android smart phone really is a terrific smart phone. It’s responsive with a big bright display, Google Play store loaded and more to really expand your phone’s functionality. But, for a majority of smart phones, this is now a new standard. However, one thing that does stand out (as mobile technology progresses) is HOW people use their smart phones.

More and more people are using their phones as high quality cameras and camcorders for sharing on social networks like Instagram. And you have seen photo and video quality progress over time. What LG has done with the G4 is outstanding and has moved that standard to the next level.

In this day and age, if you are a creative, a visual person or someone who learns through experiences, you rely on images and video to really push your knowledge or peak your interest. It could be that you are a DSLR photographer, building personal brand or working in advertising for a small or large business aiming to be social. People learn more through their eyes than any other way. So, help these people learn more about you, and what you like, by using something that can capture that aspect properly.

I spent a lot of time with the camera functionality with the LG G4. It’s terrific.

It helps people all the way from beginner to the picky DSLR photographer with it’s full manual mode. The different photo modes really it easy to take great quality photos with tremendous detail, especially from a smart phone. 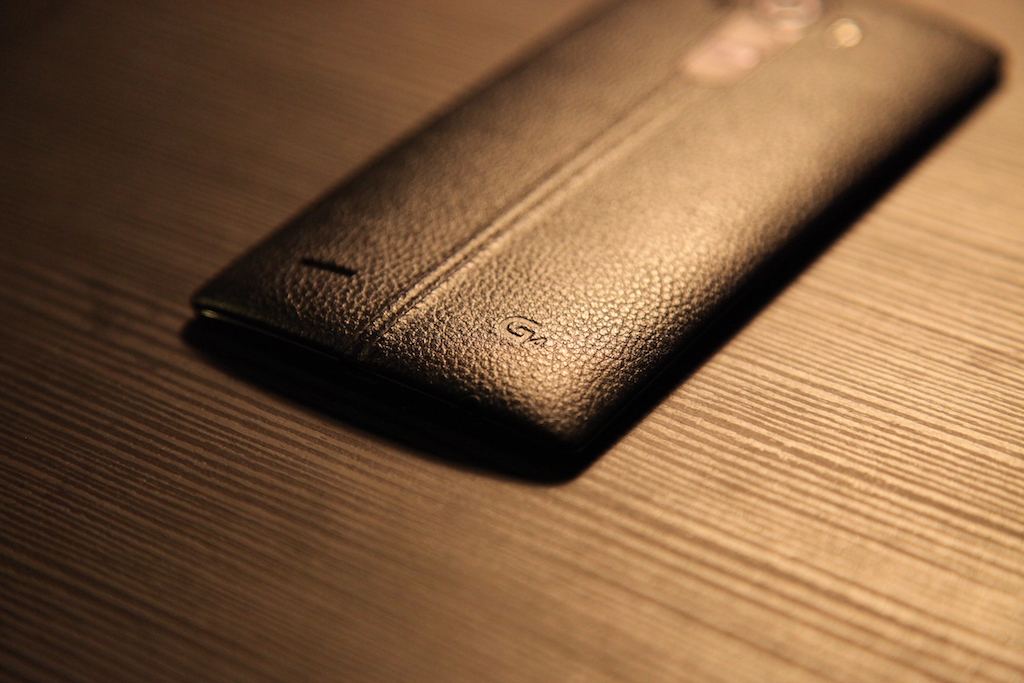 With all the pictures you are going to take, instead of investing in an expensive monthly cloud system, you already have all you need with the LG G4. The total internal memory starts at 32 Gb and you can upgrade the memory to a 2TB SD Card if you really wanted. NFC is another great feature for you to connect with speakers or additional external devices with a swift tap. The ground-breaking 16MP camera with f/1.8 aperture and laser auto-focus really takes great pictures in low light. Additionally, it’s great for taking pictures on the move with it’s image stabilization technology. The 5.5″ display has lots of great contrast and the image quality on the screen is something to brag about. 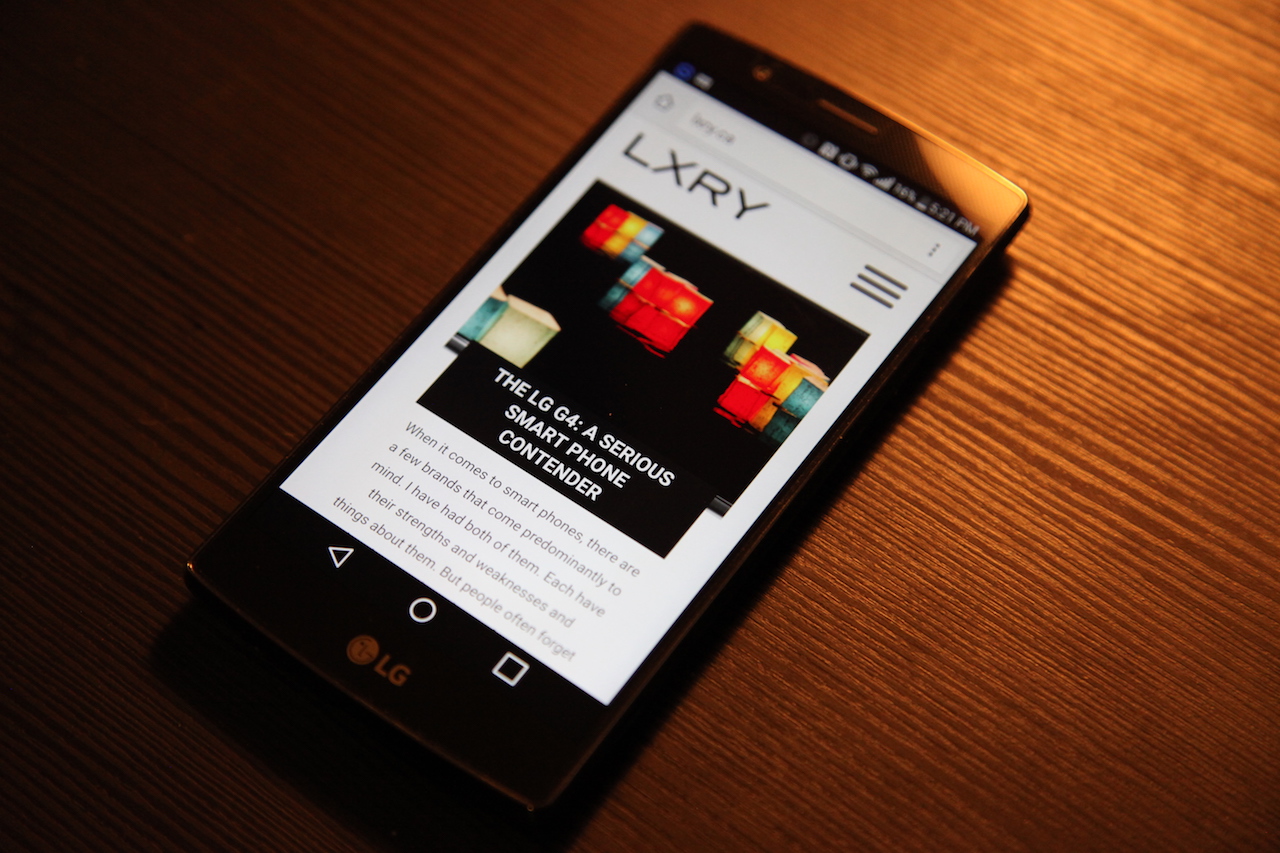 Learn more about picking up a brand new LG G4 through their website. Get the video camera ready as your friend or loved one opens this during the holidays. Would make for a great reaction video. Also, makes for a great gift or stocking stuffer (if you live on the Bridal Path). The LG G4 Smart Phone is available at most major telecommunications providers, priced at $699.99.