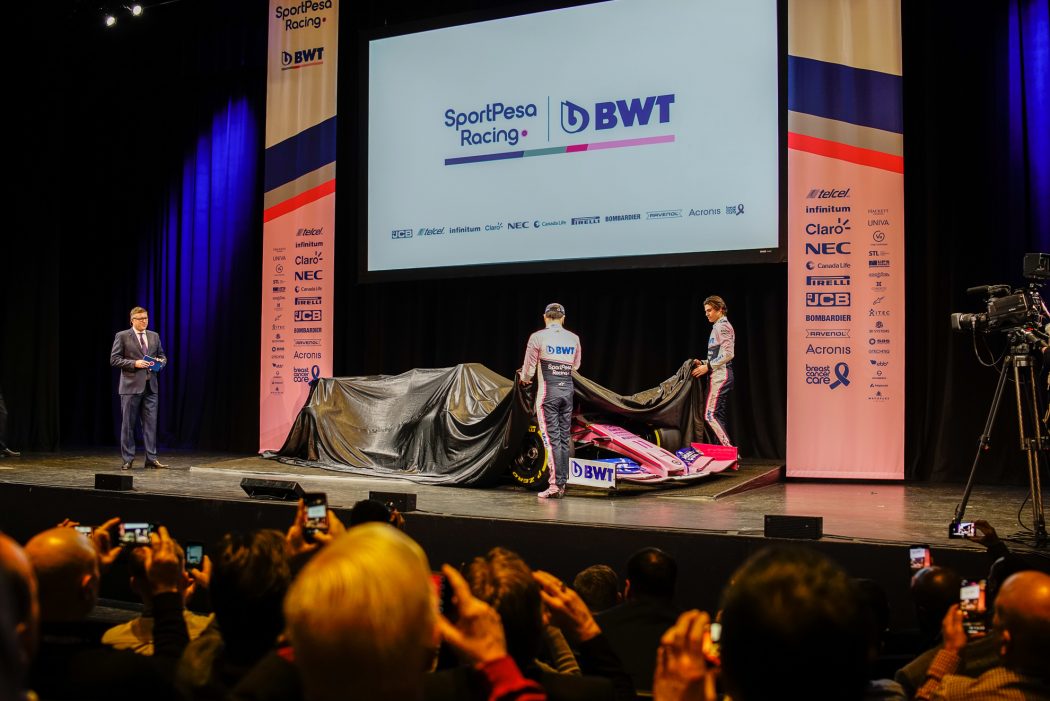 This morning, the SportPesa Racing & BWT Racing Point F1 Team launched their 2019 F1 season and they chose Toronto to do so, two days before the start of the Canadian International Auto Show.

This is important because of two reasons.

This is the very first time that an F1 team has launched their season in Canada.

But, more importantly, with Lance Stroll, a Canadian F1 driver. This will be Stroll’s second season in Formula One, but the first season with the Racing Point F1 team. 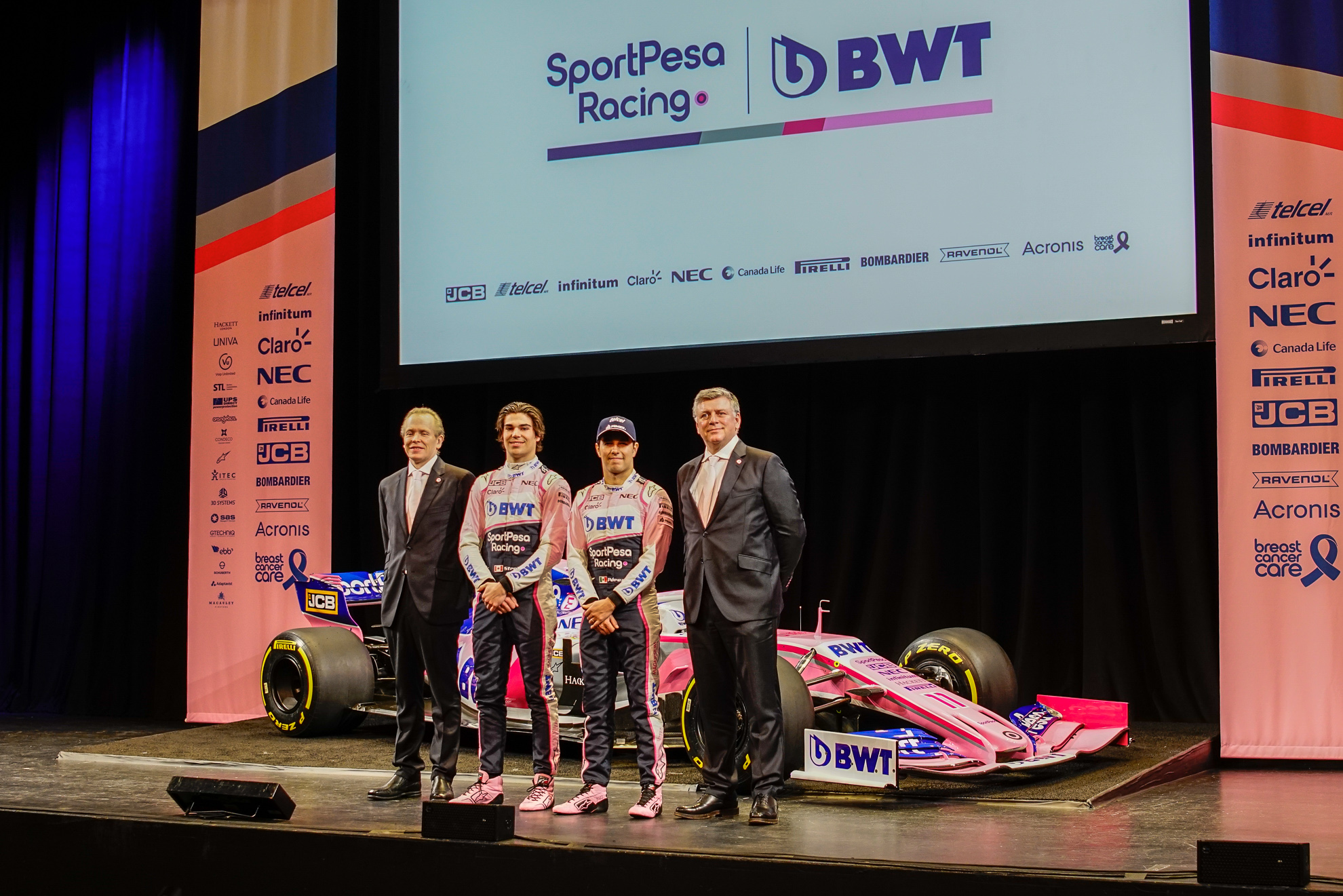 Alongside Stroll is Sergio Perez, another talented driver, who has been on the podium eight times in Formula One.

Both Stroll and Perez will be competing in their first race together in the bright pink Formula One car when they face off against some tough drivers in Melbourne, Australia, for the race on March 17th. Although, we cannot wait for Stroll to come home to Canada on June 9th for the Montreal Grand Prix.

I was happy to be a part of this great moment in Canadian racing, and looking forward to seeing how Stroll and Perez head up the race rankings this year. It’s always nice to have a Canadian driver on the track and Lance Stroll will definitely be a driver I will be cheering for this year. 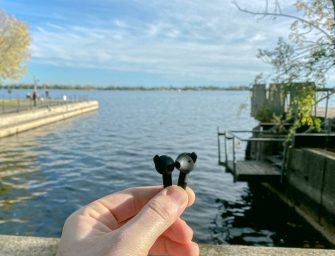 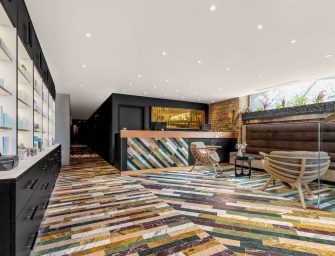 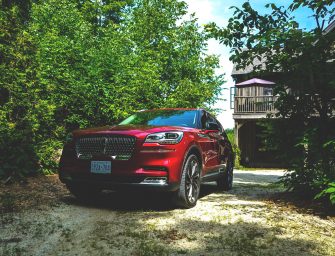