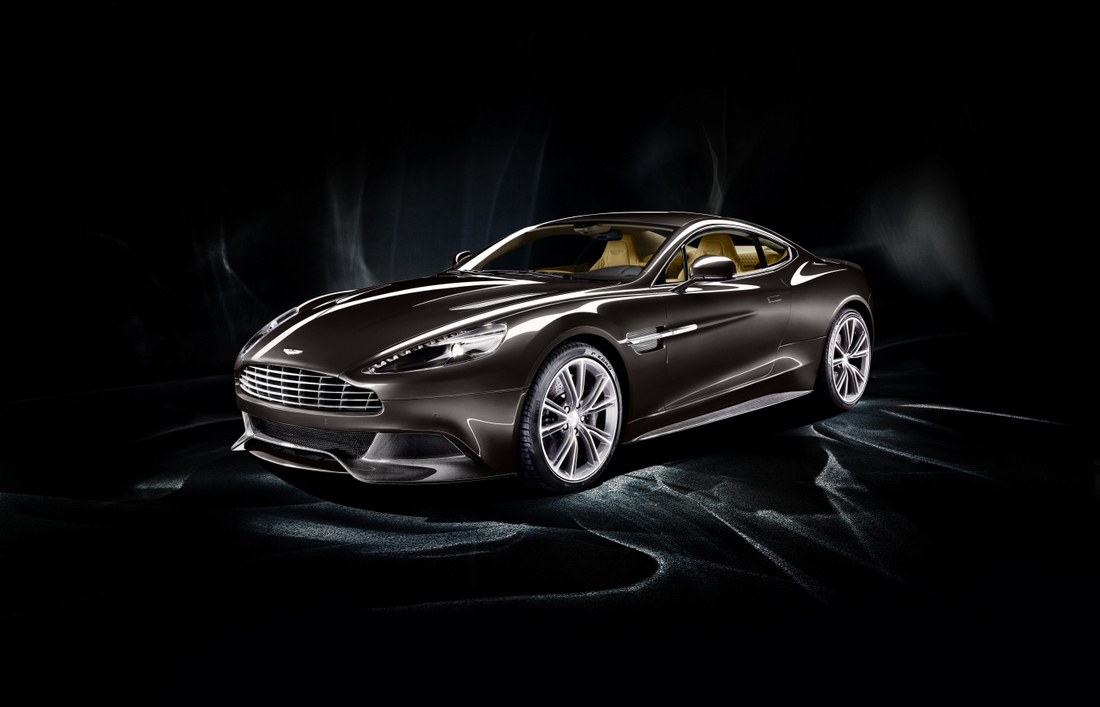 [H]ave you ever been walking along the street and noticed something that you can’t take your eyes away from? Just the loud sound of bright colours, shiny and edgy styles that make you forget about your daily life, just for a second.

That car might have been the new 2013 Aston Martin Vanquish. 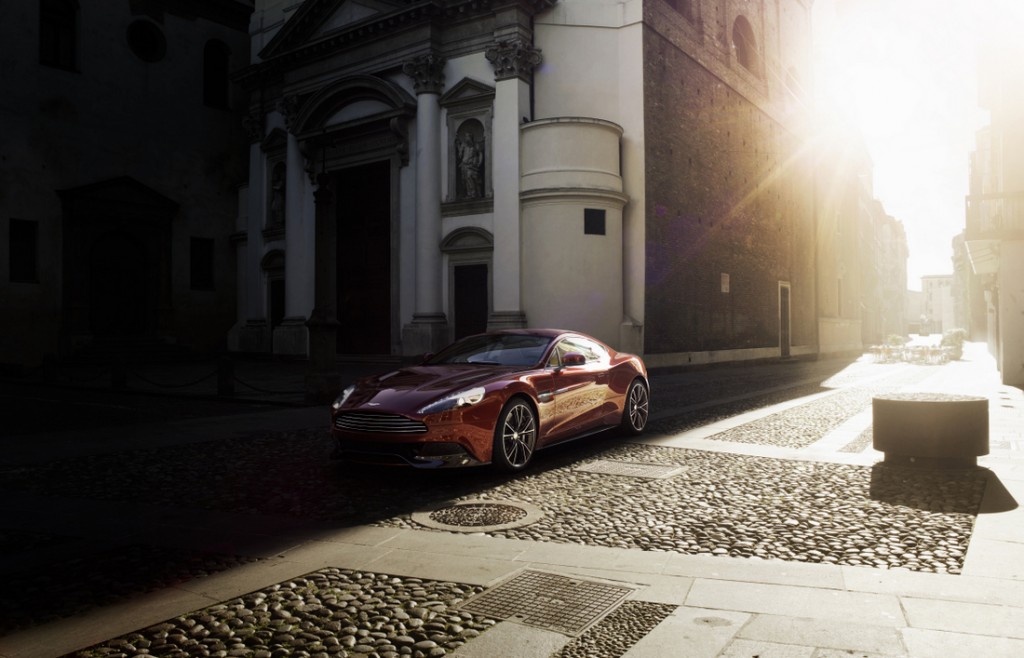 The 2013 Aston Martin Vanquish has made it to Canada, released at Vancouver’s Luxury & Supercar Weekend where it got a lot of attention at the Van Dusen Botanical Gardens.

He added: “Along with our dealer partners, we look forward to welcoming current owners, new customers and automotive enthusiasts to share in our exclusive preview events across Canada.” 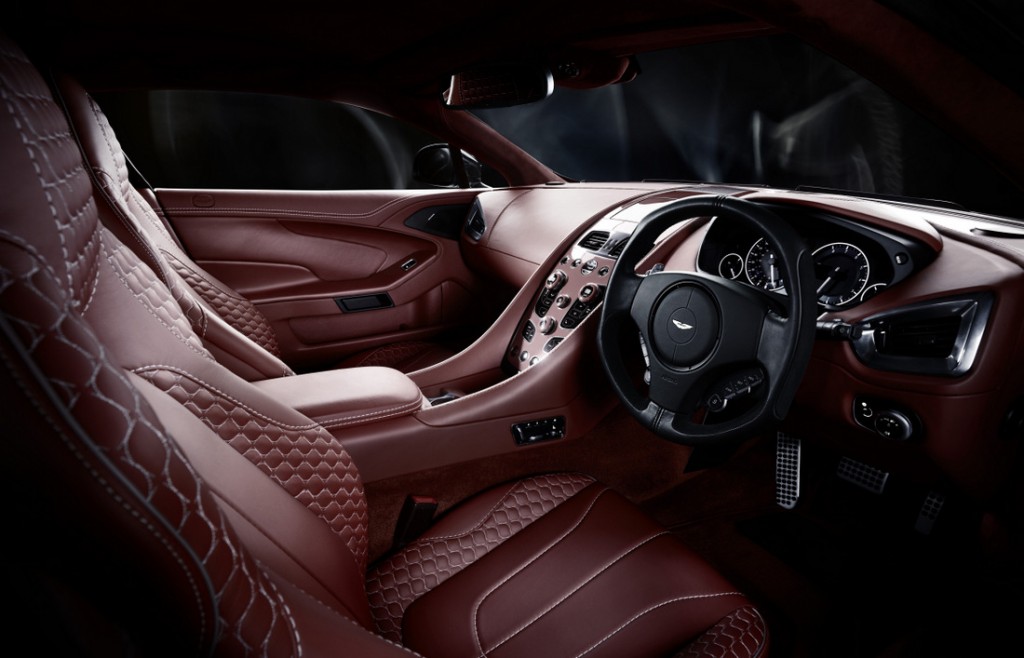 The Vanquish sports some really nice specs. A ferocious 565 bhp engine, which produces 457 lb ft of torque is accompanied to the party by 2 six-speed automatic Touchtronic gearbox.

The numbers are impressive, but beaten by the Aston Martin One-77 supercar. So even though it’s second to the One-77, that’s like owning a mansion just with a little smaller pool. 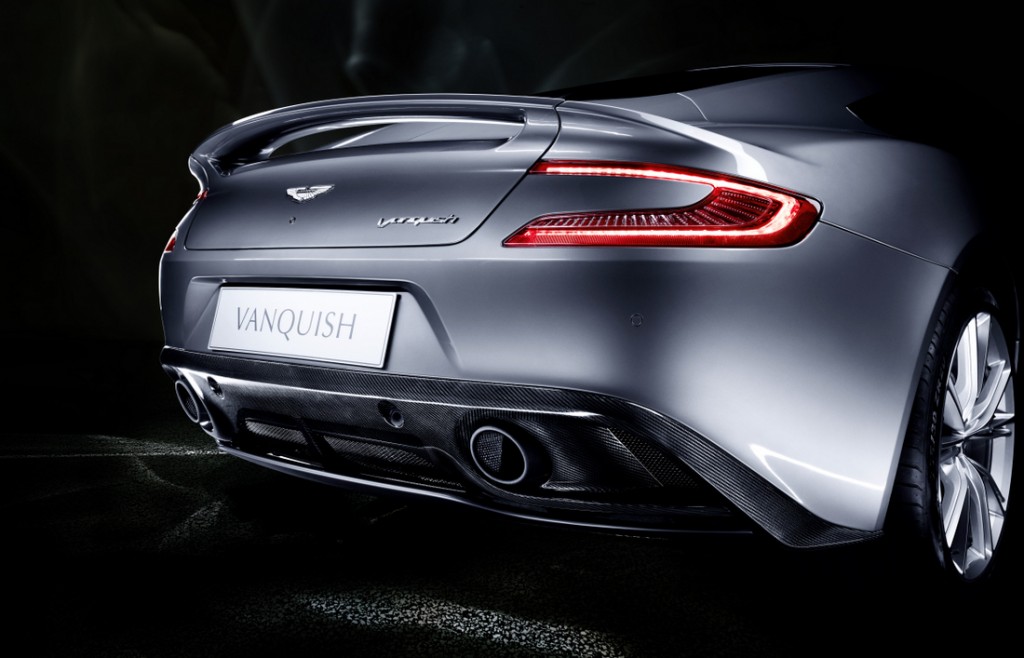 The Vanquish features the next generation of Aston Martin’s famous VH architecture, with a powerful 6.0-liter V12 engine surrounded entirely by a carbon fiber body. 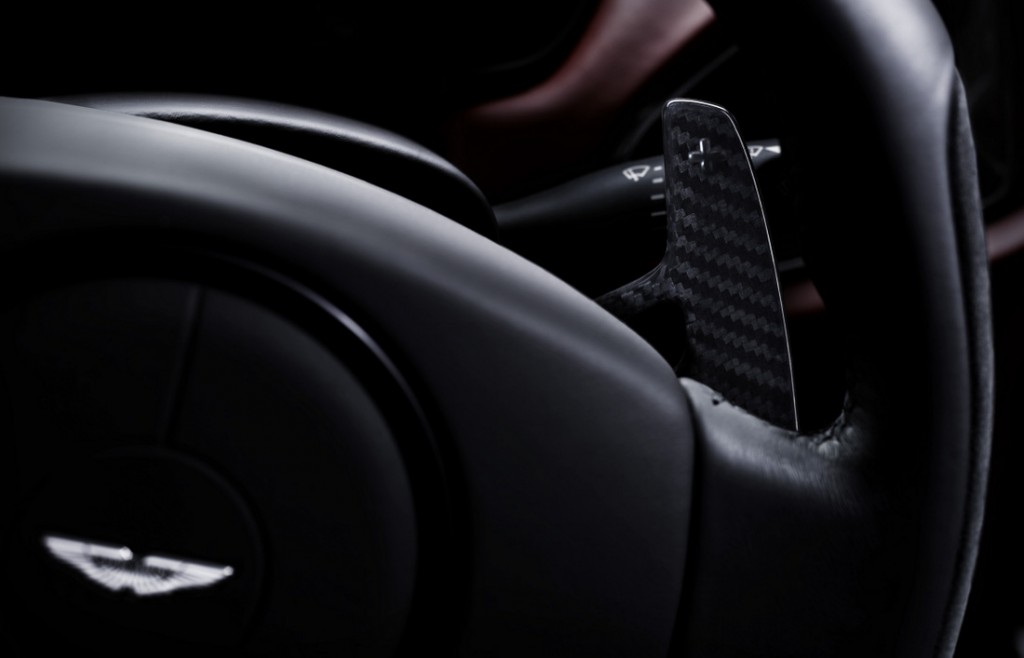 The heritage of the Aston Martin brand carries on through the veins of the new Vanquish, while adding new elegant styles like side strakes and beautiful LED rear light blades that are inspired by the One-77 super car.

This luxury sports car will be coming to the Canadian market to purchase in early 2013, so get a glimpse of it now before you don’t see it in a couple of months!

Here is where you can buy the 2013 Aston Martin Vanquish when it comes out:

Question: What do you think of the 2013 Aston Martin Vanquish? How do you like it compared to others in the Aston Martin lineup? 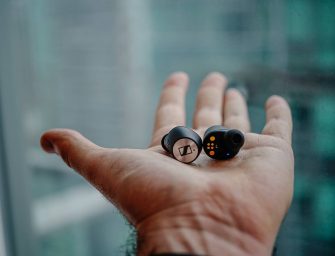 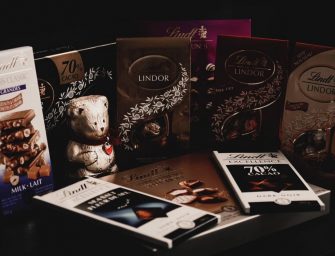 Savouring The Delectable Moments At Home With Lindt Chocolate