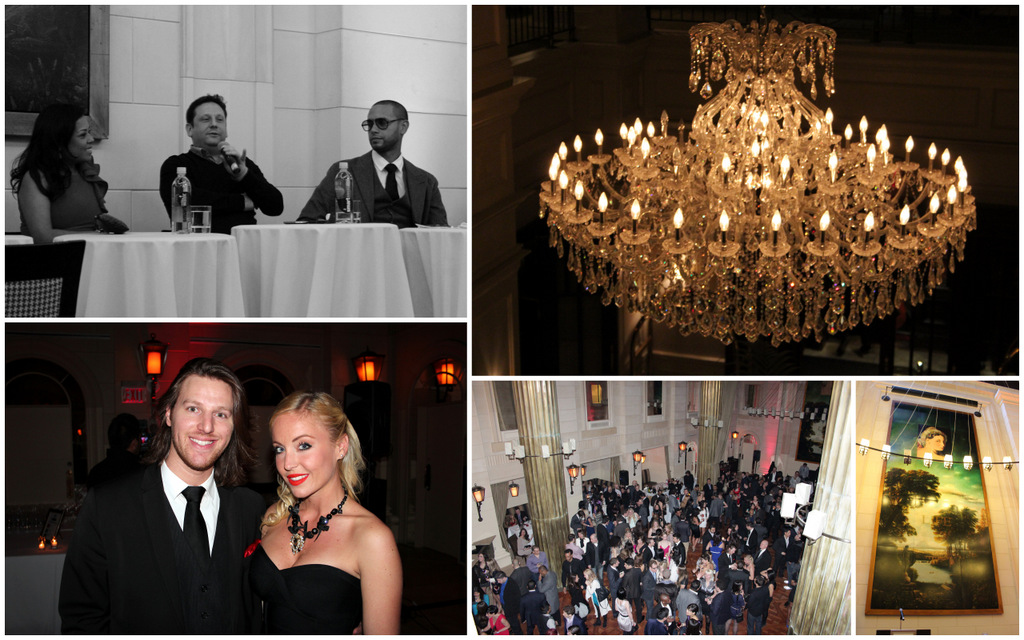 A quote that rang through the large two storey room as hundreds gathered for the first annual Converge Toronto Gala at the Windsor Arms Hotel last Friday.

The ConvergeTO event was hosted and presented by Madflower Creative Group and Omega Group, and showcased a great mix of two events, the exclusive Showcase Panel followed up by a well-dressed, networking gala.

When walking into The Windsor Arms Hotel, it had a nice charm, a grace to it, and even though it was early in the night, you knew that the event was going to be incorporating design, class and style. The high ceilings, surrounding balconies and chandeliers with dimmed lights overhead provided a perfect background to direct your eyes to sharply dressed people filling the lobby.

Our coats were taken, wristbands given and we were asked to take our seats. The gala featured both influencers and innovators in different areas of entertainment, entrepreneurship, media and the music industry. 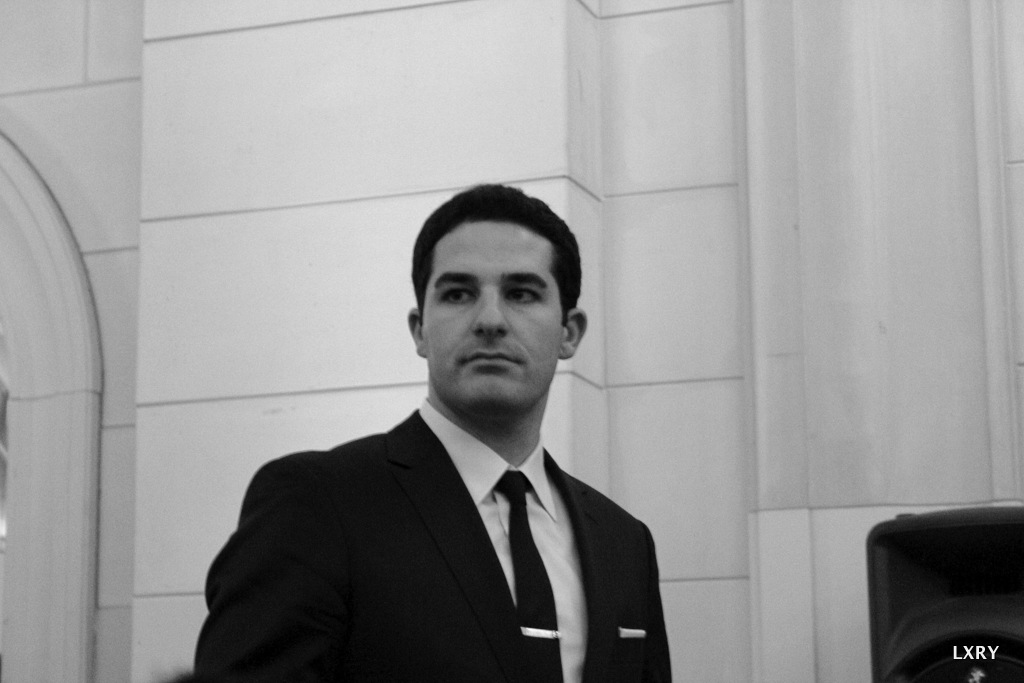 On the panel it featured some really terrific and well-dressed individuals. A sharply put together Massoud Abbasi started off the night and introduced all of the terrific panel members at large, and kicked off the Showcase Panel. The Showcase Panel was moderated by the Editor of The Report On Small Business, Sean Stanleigh, who asked some great questions to the panelists.

First to speak was Darius Bashar, who is the Co-Chair of TEDx Toronto, the independent arm to the popular and inspirational video platform, TED. Who provided some great insights on storytelling, how he got his start and how he wants TEDx Toronto to be the best it can be.

To the right of Darius was Theresa Laurico, the Chief Visionary Officer of SociaLIGHT Conference, who provided worldly stories mixed with thought provoking ideas and statements that really got the audience intrigued.

Thirdly, the Sander Shalinsky, the Founder of Rezoulute Records / Shalinsky & Company, provided hard hitting, and honest statements based on personal experiences, who really made the audience think about how hard they need to work and persist to reach their true calling.

The final panelist for the Converge Showcase Panel was Director X, a Grammy Award Winning music video producer who has worked with artists such as Jay-Z, KanYe West and Canada’s own Drake, Nelly Furtado and Justin Bieber. He talked about his journey, his steps to getting to that next level and his path to his success in both Toronto and New York.

After everyone was inspired and motivated was sparked in attendee’s heads through the Showcase Panel, the event space turned into a great area to mingle.

The dance floor surfaced and all the individuals had their chance to collaborate and mingle with other well-dressed people there.

Due to the success of the inaugural event, Converge Toronto is sure to come back even bigger and better than ever. Inspiring more people to attend, more talented Canadians to speak about their experiences and more potential collaborations and business to come out of it! Converge promotes the growth and development of Toronto mixed with a night of fashion and entertainment.

This was a great event for anyone who is an entrepreneur, business owner, or someone who wants to find the confidence or motivation to start something big within the city. The idea of having a mix of both inspiring influencers made you feel like a million bucks after and realize what you need to go through to be at the same level as the panelists. Overall, this was also a great way to close off World MasterCard Fashion Week in Toronto and it provided entertainment, compelling conversation and a great atmosphere for the birth of potential small beginnings turning into big things for Toronto and for Canada.

Thank you to Omega Group and Madflower Creative Group for the invitation and for Windsor Arms Hotel for letting us invade your space with so much Canadian talent.

Here is the Windsor Arms Hotel Toronto is located: